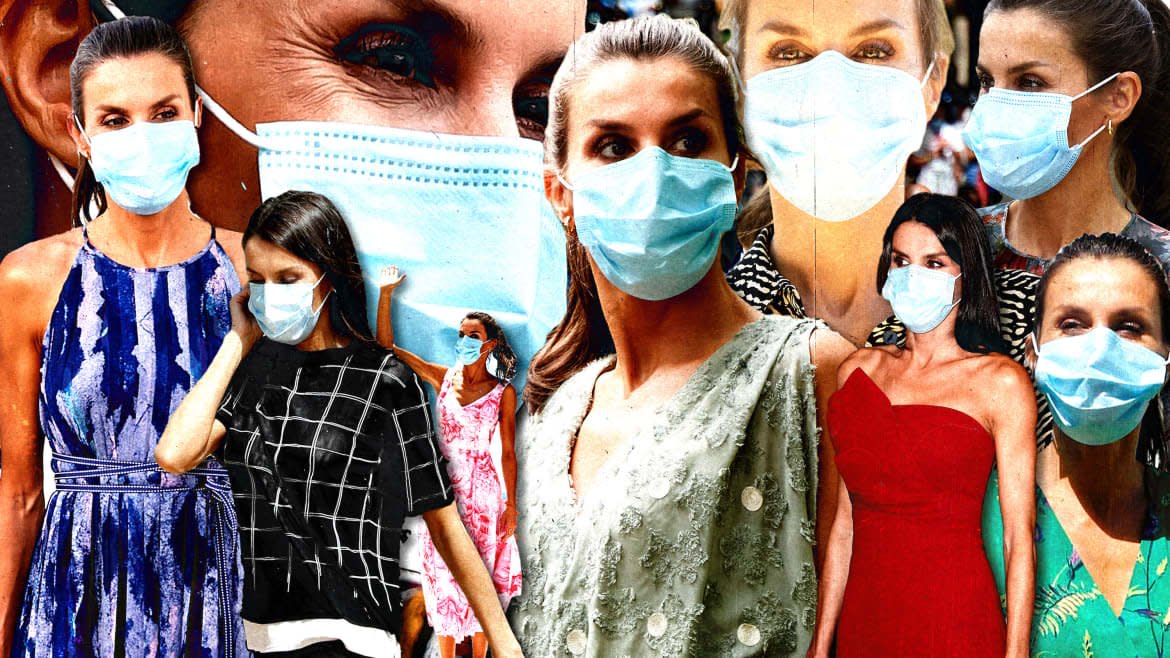 After months in isolation, British and European royal families have bravely emerged from their guarded estates to lift the spirits of their beleaguered countrymen one photo op at a time. In England, Kate Middleton has dyed her hair again; her honey-rooted strands and measured princess waves signal that she’s back to business.

Queen Letizia of Spain, too, has embarked on a tour with her family, meant to “boost morale” and perhaps distract from continuing news reports about her husband’s father’s allegedly shady finances.

Letizia’s husband, King Felipe VI, has already renounced his inheritance in the wake of the mushrooming scandal, with the most recent allegations that his father, former monarch Juan Carlos I, received $100

MILAN — “Don’t stand so close to me,” used to croon The Police. How fitting in this day and age.

While the Americas continue to grapple with new COVID-19 outbreaks and new clusters emerge in China and in Germany, Europe is facing its fears of a second wave of the virus in the fall even as cases decline in the continent’s capitals and a newfound degree of ease is cautiously spreading after months of lockdown.

Over the past few days a number of fashion houses have been revealing their plans for presenting future collections, from Dior, which will stage a cruise show in Italy’s Lecce town on July 22 to Burberry, which will stage an outdoor presentation on Sept. 17, and Fendi, which plans to kick off Milan Fashion Week on Sept. 22 with a show at its headquarters in Rome with