Well, that’s one way to celebrate a milestone birthday.

Technically Brooklyn Beckham turned the big 2-1 back in March, but months later, after the dust had settled from his up-til-dawn bash and every last one of the Spice Girls reunion pics had been posted, Victoria Beckham and David Beckham‘s eldest received the gift of a lifetime, girlfriend of less than a year, Nicola Peltz, agreeing to be his bride.

“Two weeks ago I asked my soulmate to marry me and she said yes xx,” he wrote on Instagram July 11, posting an engagement snap captured by 9-year-old sister Harper Beckham. “I am the luckiest man in the world. I promise to be the best husband and the best daddy one day.”

Which could be some day awfully soon. Because the reportedly five-carat emerald cut diamond had scarcely settled on the 25-year-old actress’ left hand before the Daily Mail was breathlessly reporting the couple were planning not one, but two bashes for next year, their well-to-do families each eager to fete them in both the U.K. and in Florida.

Every Time David and Brooklyn Beckham Were Twinning

Which is, frankly, the type of news 2020 could use. So who are we to question two young kids in love? “You’ve made me the luckiest girl in the world,” the Bates Motel star wrote in her own matching engagement announcement. “I can’t wait to spend the rest of my life by your side. Your love is the most precious gift.”

But just how exactly did these talented, attractive twentysomethings go from Instagram official this past January to a forever commitment in the calendar equivalent of two Bachelor cycles?

Well, they started with figuring out what they didn’t want in a permanent partner.

While it’s not as if either the Long Island native or the British transplant, settled together in their own New York book profits pad since March, kissed any frogs, they each came into the romance last fall with enough experience to know what they were looking for in their forever person.

Having appeared in 2010’s The Last Airbender and 2014’s Transformers: Age of Extinction, the daughter of billionaire businessman Nelson Peltz and his third wife, model Claudia Heffner, first entered the celebrity dating game in May 2016 when she was seen on Justin Bieber‘s arm at Beverly Hills’ Mastro’s Steakhouse. Despite the singer’s crush and what an insider called his desire “to settle down and have a relationship,” by 2017 Bieber was back to playing the field and she was gushing about what “an angel” new love Anwar Hadid was: “He’s such an amazing person.”

But after a yearlong romance and compliments aplenty for his sisters Gigi Hadid and Bella Hadid, Peltz found herself single once more.

Beckham, meanwhile, was more or less born into the spotlight, his pop star mum and soccer sensation dad arguably Britain’s hottest pair when he arrived bioptimizers coupon code just months before their 1999 vows. Growing up, he’d tried his hand—or feet, rather—at the family business, training at Arsenal’s youth academy, but ultimately decided he wasn’t ready for a life on the pitch.

“One of my boys turned around to me the other day and said, ‘Daddy, I’m not sure I want to play football all the time,'” David told ABC News in 2015. “It broke my heart a little bit. He said, ‘Every time I step on to the field, I know people are saying, “This is David Beckham’s son,” and if I am not as good as you, then it is not good enough.'”

He had other avenues to explore, his dad being the first to gift him the Fujifilm camera that would inspire his dream profession. And he had quite the backup plan, his genetic windfall turning him into the type of in-demand model that posed for the likes of Miss Vogue, Vogue China and British Vogue.

They were plentiful, of course, a Burberry Brit fragrance campaign snowballing into the release of his first book, Brooklyn Beckham: What I See in 2017 and a scholarship with the Parsons School of Design that took him to New York. “I’m nervous, and my mum’s upset about me leaving,” he admitted to GQ that August, “but it’s really exciting. I kind of live in the moment. I don’t think people in New York will annoy me, and I feel like when I go there, I’ll meet lifelong friends. Stuff like that.”

By that point, the teen had already made more than a few connections. A four-year on-and-off relationship with actress Chloë Grace Moretz—that started when they “kinda started hanging out” as she put it, after crossing paths at SoulCycle—was punctuated by romances with French actress Sonia Ben Ammar and classmate Afton McKeith.

And after he and Moretz parted ways for good in early 2018, he moved on with model Lexi Wood, musician Lexy Panterra and, most recently, stunner Hana Cross, the couple turning up together at the British Fashion Awards in December 2018.

But she, and everyone who came before her, were firmly placed in the Brit’s past late last year after he started seeing Peltz, the pair first spotted together at a Halloween party.

Kicking off 2020 by becoming Instagram official, they suddenly couldn’t stop talking about how in love they were. By Feb. 29, he was promising “to always take care of you and to love you with all my heart.” March 31 saw him calling her “my other half” and by April he had vowed “to always be by your side,” each of his missives punctuated by a red heart emoji.

She, in turn, called him “the love of my life” and “soulmate”, writing, most recently, in late May (three months after they turned up in matching outfits at Paris Fashion Week and two months after they decided to move in together), “i’m dating my best friend and that makes me so happy”.

And while that may seem like a lot for two kids who’d be fresh out of college if not for their myriad other talents, well, it’s worth remembering that the Spice Girl’s most stylish member was barely 25 when she wed the 24-year-old athlete back in 1999. So they certainly know that true love can surprise you at any age.

“Nicola has been a big hit with the entire Beckham family,” a source told the Daily Mail, “both David and Victoria have made it clear to Brooklyn how much they like her.” So let the wedding plans commence!

With no expense deemed too grand for their 2021 vows, the British press is having a field day with the possibilities. The Sun has reported Peltz has already scouted an Italian resort with her future mother-in-law and that Posh and Becks have tapped pal Gordon Ramsay to head up the catering team. Not to mention Peltz’s pop has a few culinary connections of his own, his Trian Fund Management having invested in the likes of Heinz, Cadbury and Kraft Foods.

And, of course, when it comes to dress shopping, the groom just might have an in with a certain celebrity-beloved designer, Victoria already providing Peltz’s wardrobe for their engagement shoot.

Though details are far from solidified, the Daily Mail has already placed the budget at upwards of $5 million, which is hardly outside the realm of possibility for two families with millions on hand.

To hear David and Victoria tell it, no expense is too great for their son and his bride. “We could not be happier,” the style icon wrote of their news. “Wishing you so much love and a lifetime of happiness.”

Which, of course, is the goal. At just 21, Beckham is planning for the long haul with his sweetheart. “Everyone is delighted for them,” an insider told The Sun. “Brooklyn has always looked up to his parents and grandparents, who have been married for a combined 70 years, and that’s what he wants.” 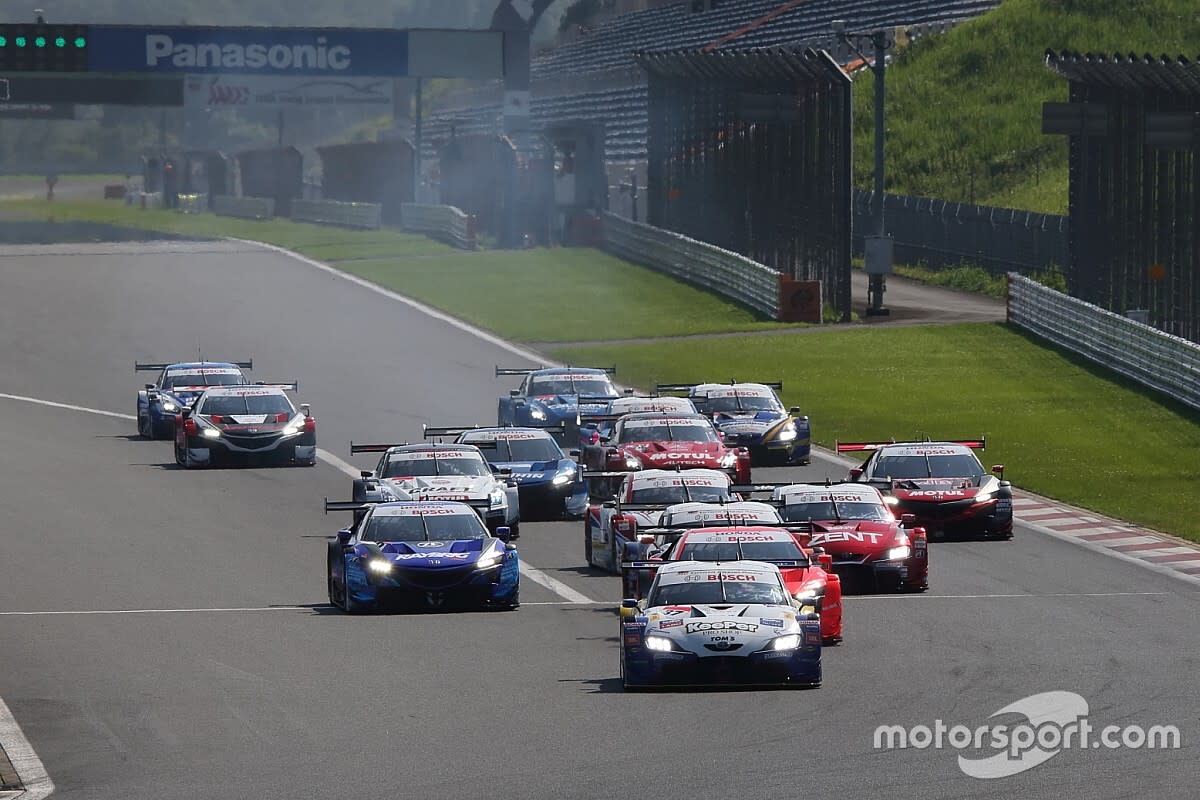